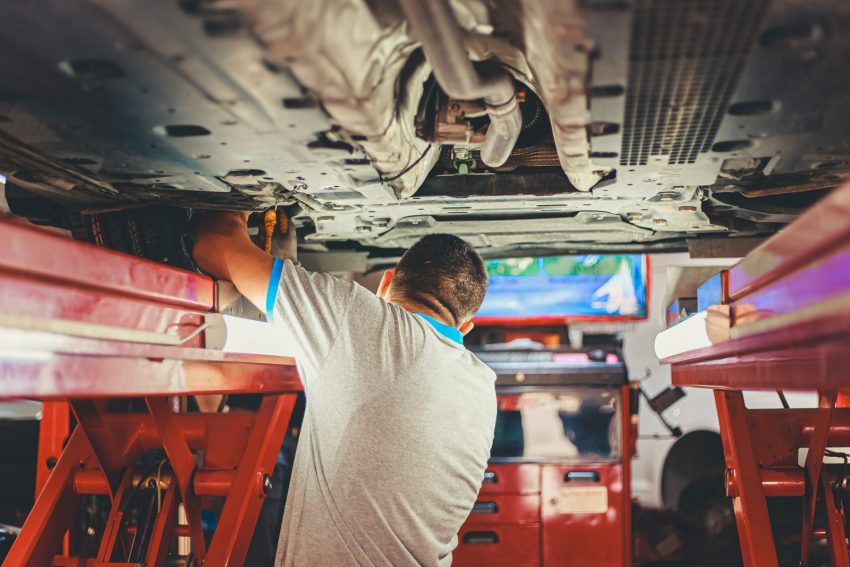 Small and medium-sized businesses face a daunting challenge in supporting our nation’s military needs.  Complying with the ever-changing cybersecurity regulatory environment can be painful.  While there are many articles and technical references discussing the change to the Defense Federal Acquisition Regulation Supplement (DFARs), it might be helpful to simply address the common sense behind the … 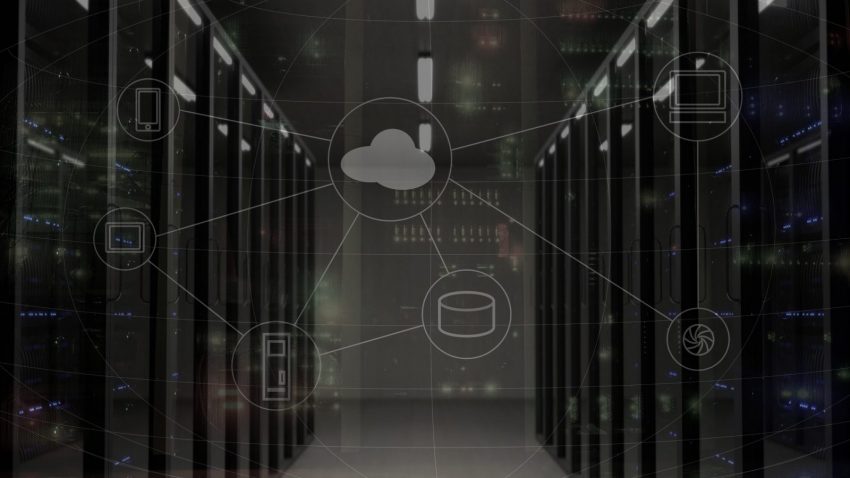 If you’re a Managed Service Provider (MSP), hackers are looking for ways to get into your systems right now. In fact, it’s not unlikely that a bad actor — or two — has already made their way into your network. They’re in there – waiting for the right time to launch their attack. Inside, collecting …

You’ve heard a lot about what the rising tensions with Iran might mean for your company. When the analysts talk about the growing Iran conflict, they almost always include cybersecurity. And they’re right. Iran has a long history of increasingly sophisticated cyber-attacks that target businesses with national security and public welfare implications. But while these …

The New Social Contract in Cybersecurity 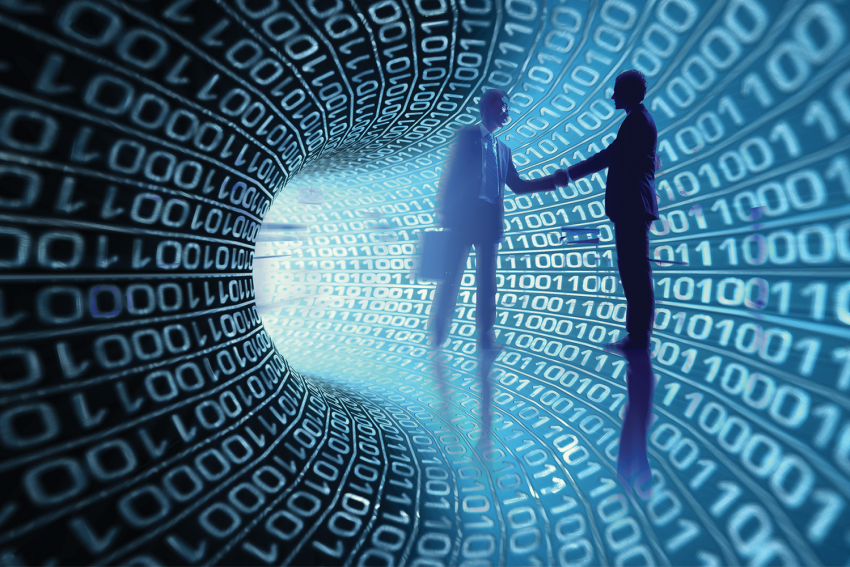 The New Social Contract in Cybersecurity: It’s Just Around the Corner By Steve Soble The Eighteenth Century was marked by two revolutions that destroyed the power of the leader to legislate—The French Revolution and The American Revolution. The Twenty-First Century is comfortably home to The Digital Revolution, which seems to be changing everything—self-driving vehicles, AI … 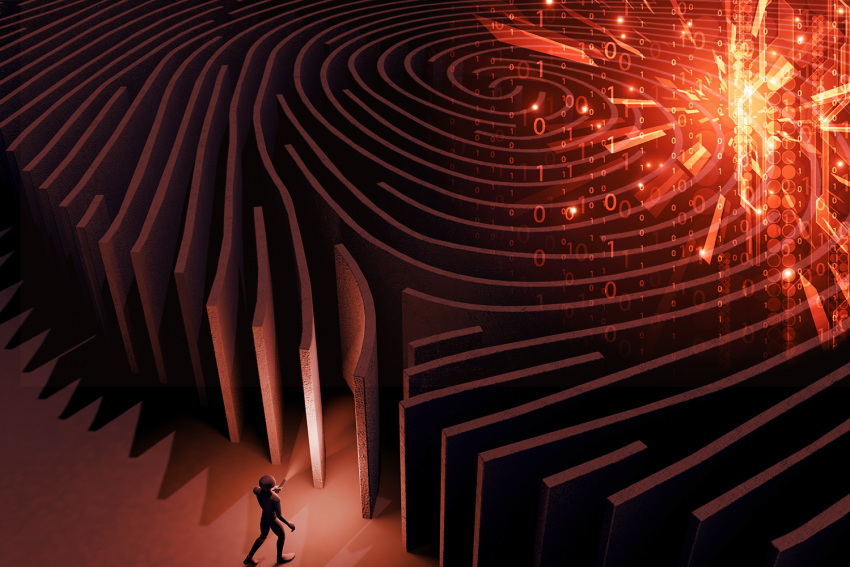 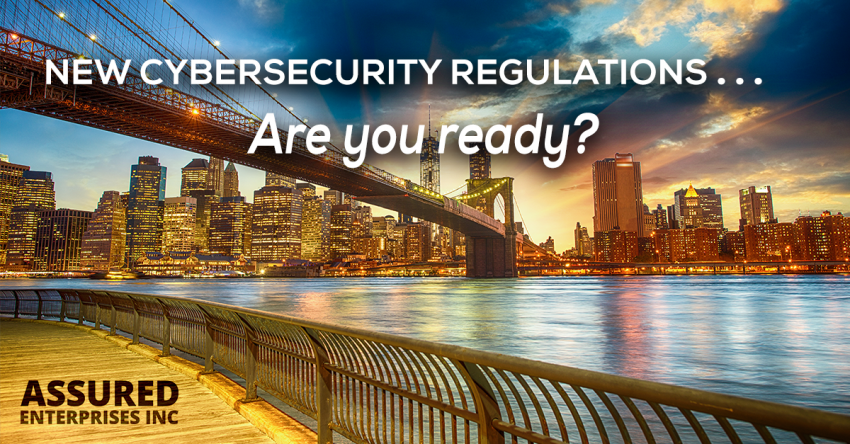 By now, we should all be aware of the sweeping cybersecurity compliance regulations passed by the NYS Department of Financial Services. The risks of non-compliance are stern—fines, potential criminal penalties, injury to reputation, loss of reputation and clients, not to mention public ridicule. It’s important to recognize the minimal requirements, when they are required and what might be practically recommended. 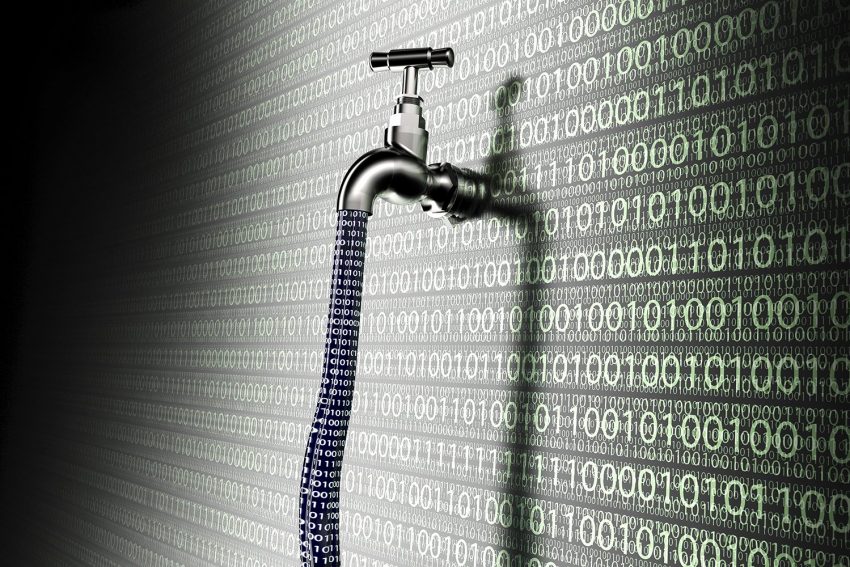 What exactly is a software vulnerability and how do you find it? In common usage, a vulnerability is a weakness, a corner of our emotional life susceptible to a minor hurt. Vulnerabilities in deployed software are the genuine Achilles heel of our digital systems today—networks, computers, mobile devices, biometrics, even the Internet of Things (IoT). 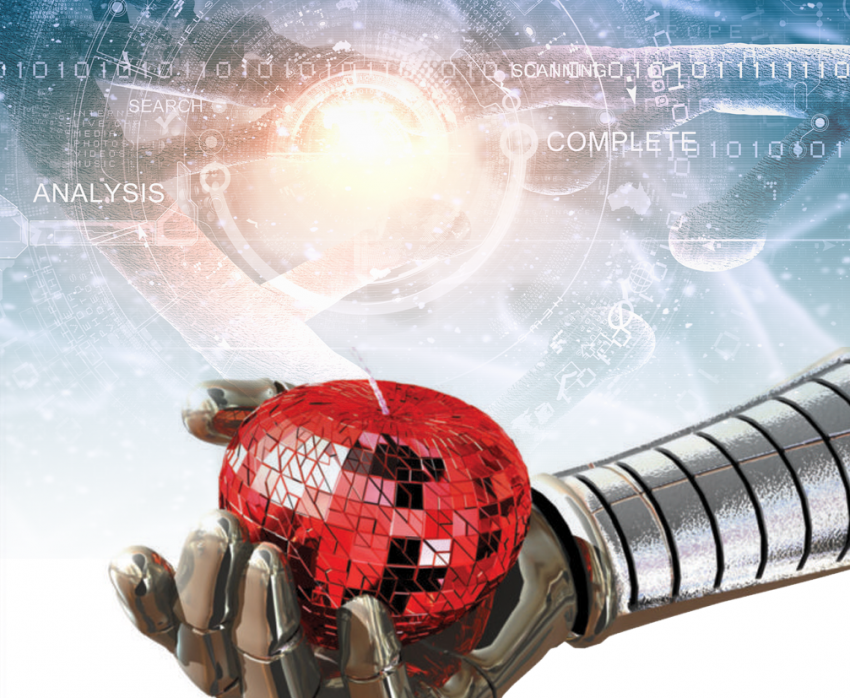 The Digital Age has reached a crossroads. We have the technological means of exchanging a vast and specific array of zeroes and ones (the binary language of the digital world). Yet, hardly a day goes by without news of someone getting hacked. In fact, the loss history attributed to cyber-attacks is about $500 Billion per year. What is the insurance industry supposed to do with those numbers? 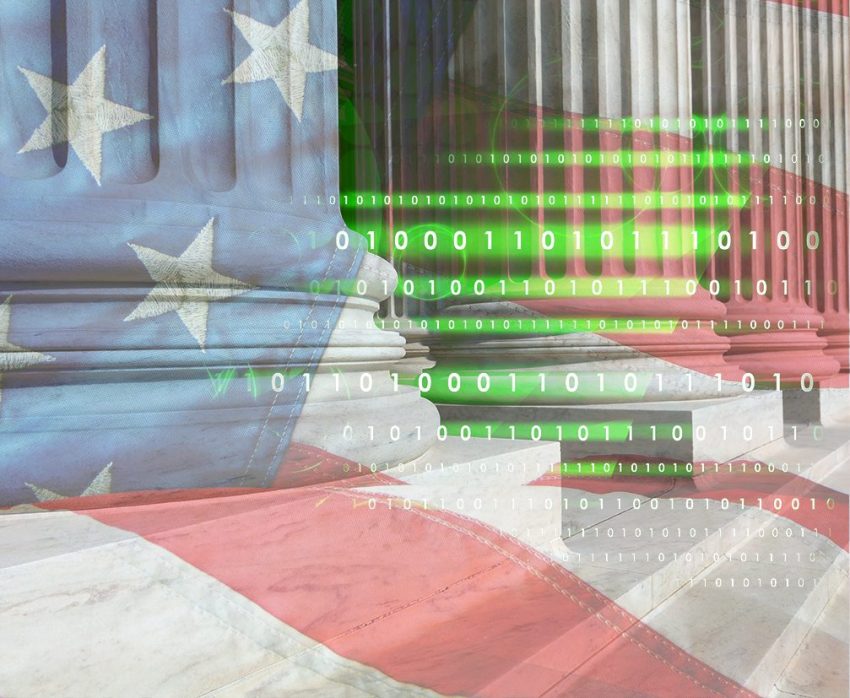 On May 11, President Trump signed a long-delayed and much-discussed Executive Order—Strengthening the Cybersecurity of Federal Networks and Critical Infrastructure. 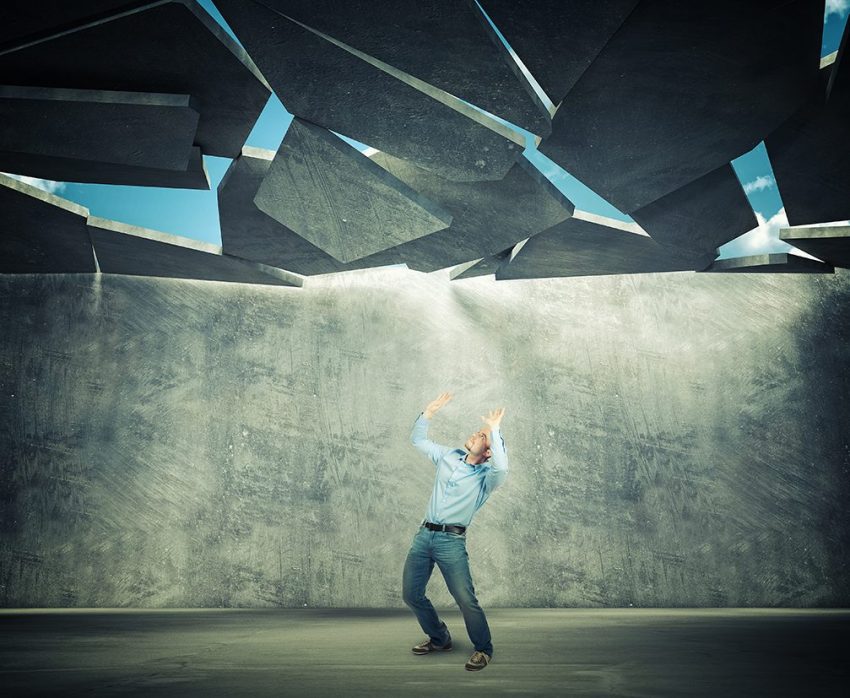