How Cloud Security Issues Could Be
A Thing of the Past.

Now There’s a Better Way to Secure Your Cloud

What History Has Taught Us

On December 17, 1903, the Wright Brothers launched their third attempt at flight and soared into the clouds to make history. The world was never the same again.

Sixty-six years later, Neil Armstrong carried a piece of the Wright’s plane in the pocket of his spacesuit as he became the first man to walk on the moon.

Today’s cloud computing pioneers are rocketing toward another adventure as more and more data is stored and processed in private, public and hybrid clouds. 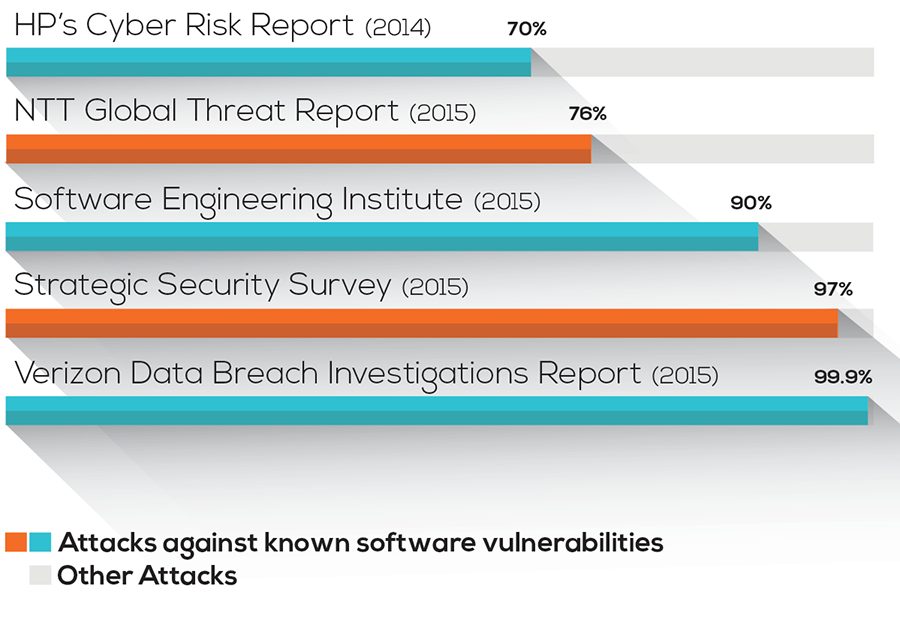 Recent studies show that about 80% of the successful attacks against corporate America exploit known vulnerabilities in software resident on their networks. Mere cloud storage is not a panacea.

Fortunately, innovators overcome obstacles and reveal truths that improve the world. Here’s one: The key to securing your data is the software.

What The Future Holds

Only one company scans at the binary level, detects all known vulnerabilities and helps remediate them: Assured Enterprises.

After years of development, we launched TripleHelix®, the world’s most comprehensive cybersecurity assessment system.

The system uses an exhaustive database with our patent-pending tool, AssuredScanDKV®, to Detect Known Vulnerabilities lurking within the software on your private, public or hybrid cloud.

Not most, not some, but all of them. No one else can say that.

It is a cyber assessment revolution.